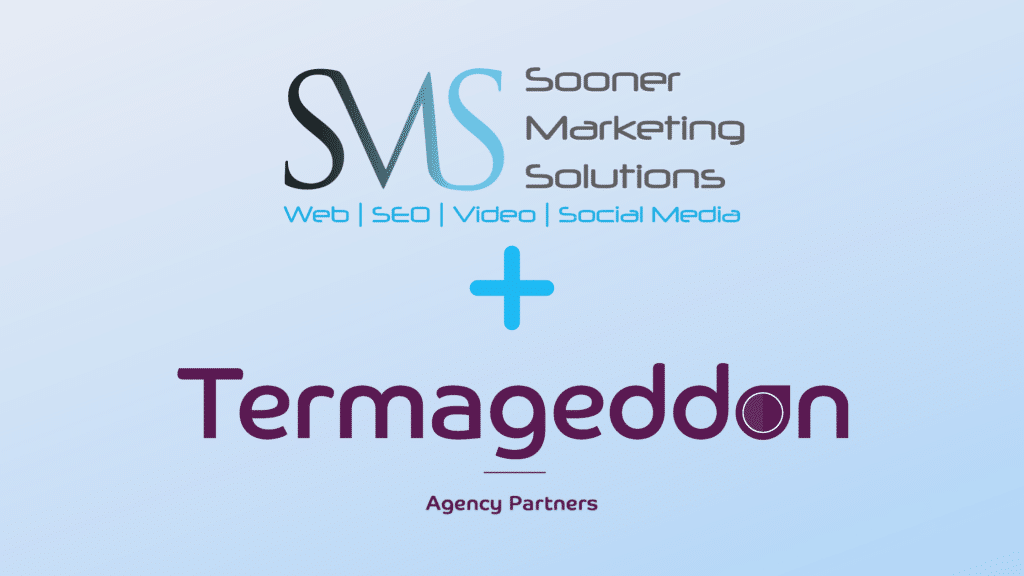 Sooner Marketing has recently partnered with Termageddon to bring you better security to your business and website. With as much as consumers privacy has become paramount, we feel that our clients MUST know about the liabilities of missing policies on their websites. We want to help protect your business from privacy-related fines and lawsuits. Any website collecting as little as an email address […] 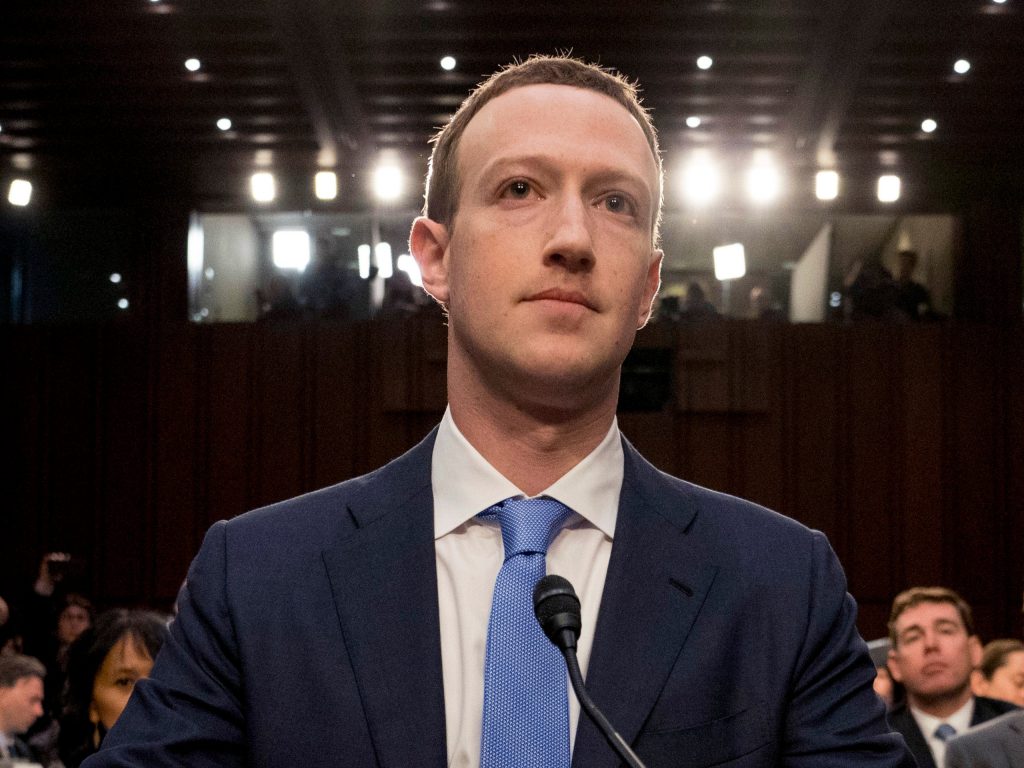 The 2019 September Mobile First Google Indexing Update is so Important 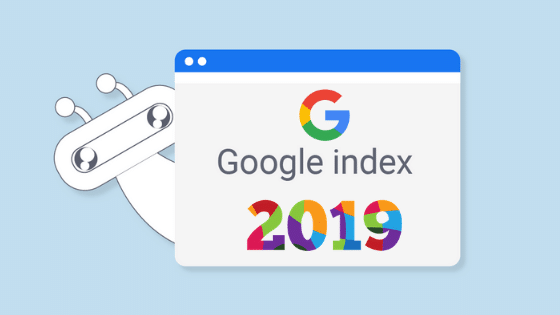 Over time, Google has always shown remarkable commitments towards ensuring that its swarming search engine users, gain the user’s satisfaction. Thus, a reason for the several search engine algorithm updates from time to time, which are, however, most often trailed by mixed reactions from concerned stakeholders. Before stepping further into this, let’s first describe […] 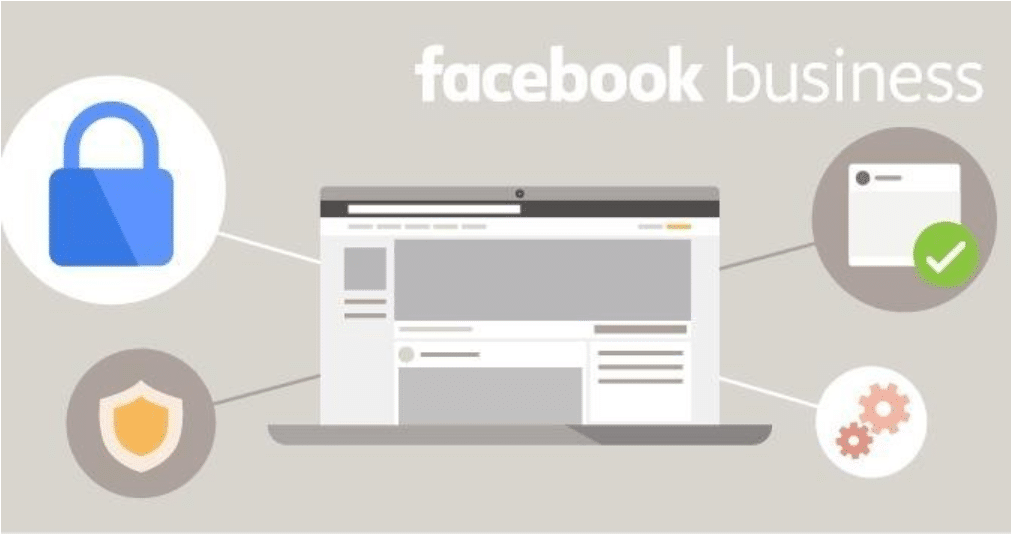 In the coming months, we’ll begin rolling out a tool that lets people see and manage their off-Facebook activity. Mark Zuckerberg announced this feature last year, and it’s designed to give people more transparency and control over the data other apps and websites share with us. This will include a list of the apps and websites […]

How Will The General Data Protection Regulation (GDPR) Impact Marketers? 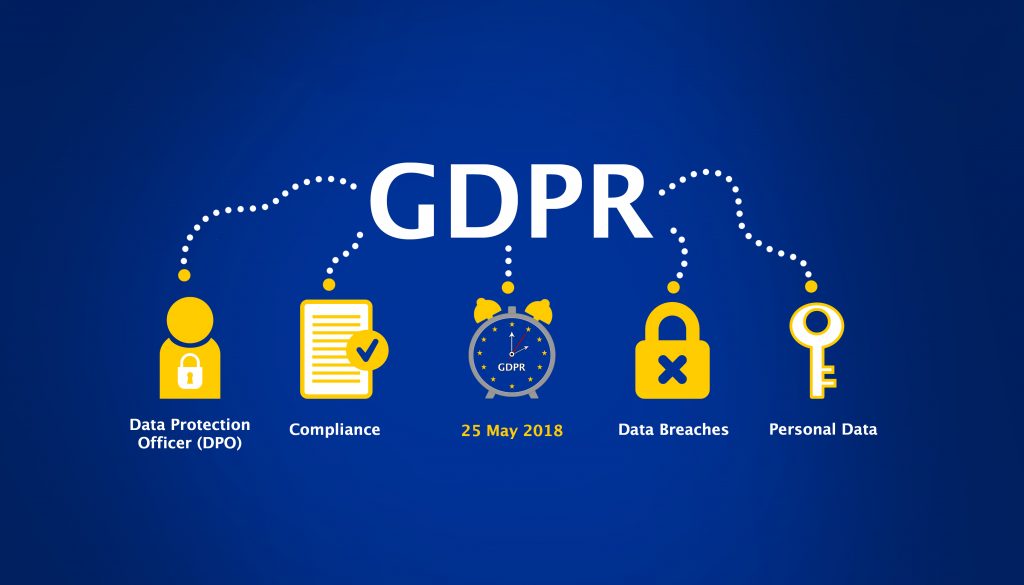 The General Data Protection Regulation or GDPR is a regulation prescribed by the law in the EU. The bill primarily focuses on the protection of both, data and privacy for all individuals within the European Union (EU) and the European Economic Area (EEA). It also addresses and regulates the export of personal data outside the […]

Let's have a chat

Learn how we helped Hundreds of brands gain success.